The rules of golf will be modernised in 2019 and the video and summary below highlights some of the main changes. If you wish to look at the 2019 Rules changes in more detail please visit  https://www.rules.golf 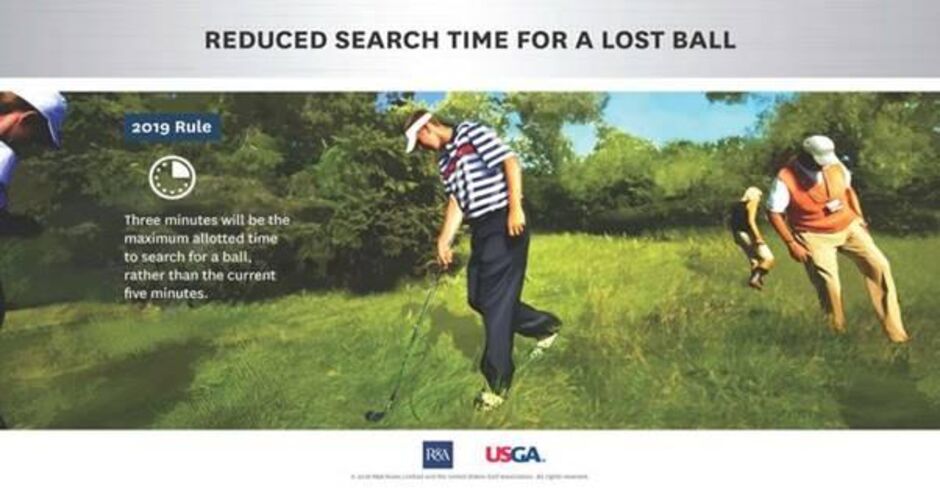 Insisting on High Standards of Conduct and Trusting Player Integrity

Replacing a Moved or Lifted Ball

Ball is Struck More Than Once

Accidentally hitting your ball more than once during a stroke: There is no longer a penalty.

Dropping a Ball in a Defined Relief Area

New dropping procedure: You must drop the ball from knee height. 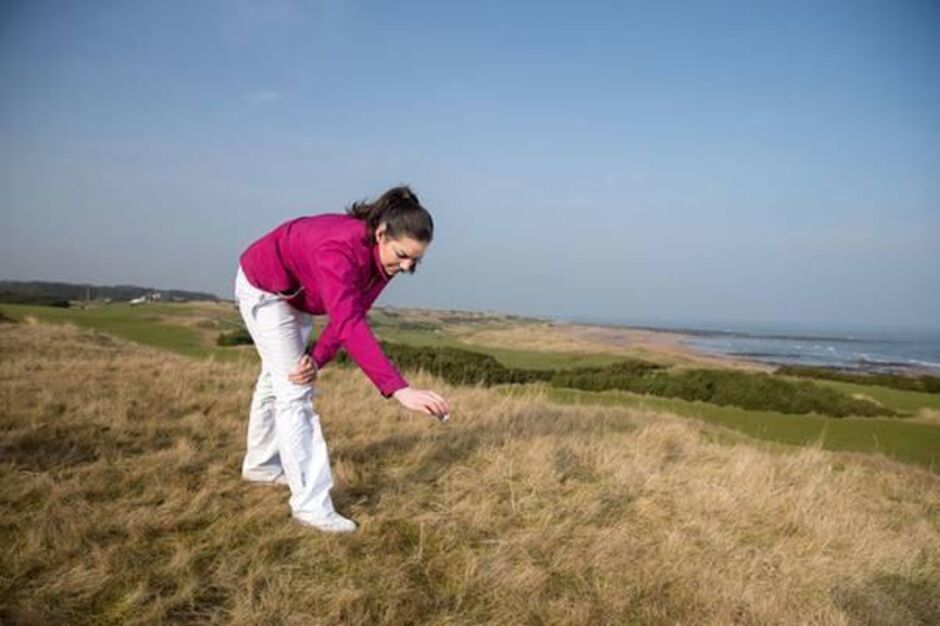 Ball to Use in Taking Relief

Substituting another ball: You may continue to use the original ball or another ball, whenever you take either free relief or penalty relief under a Rule. 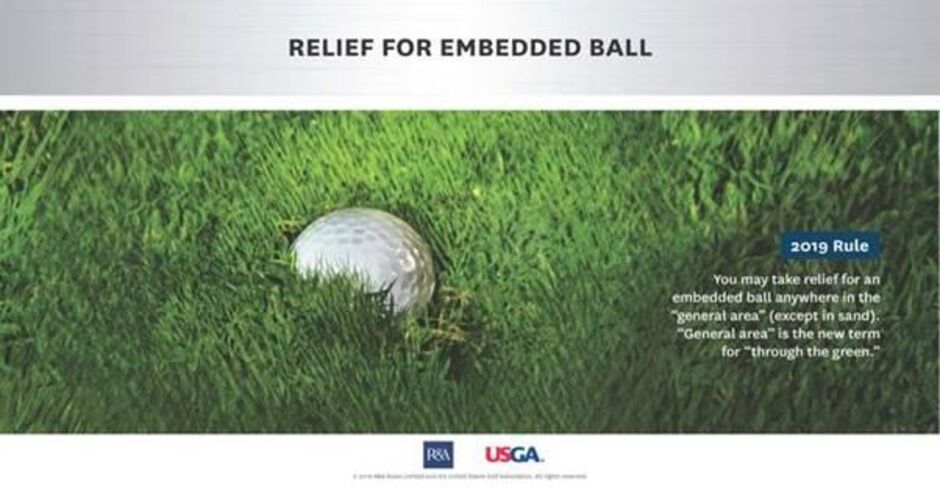 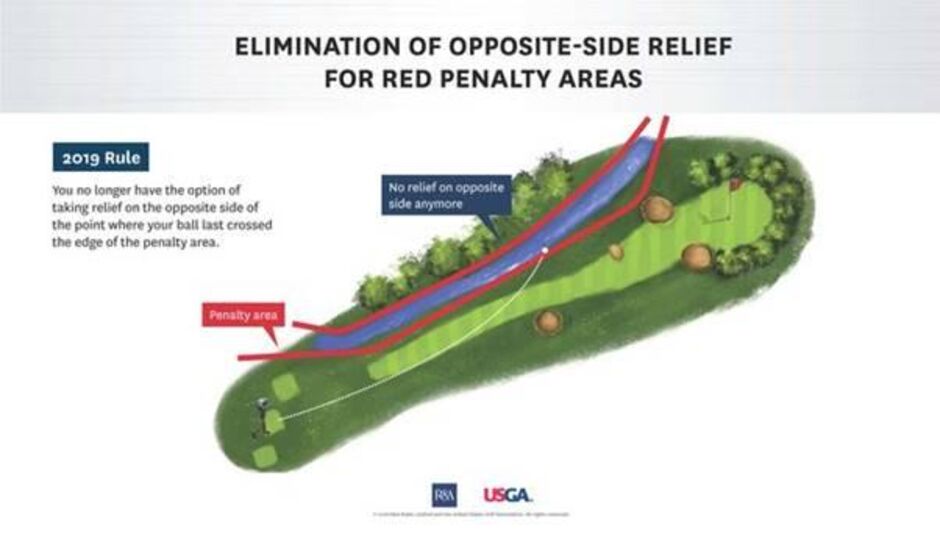 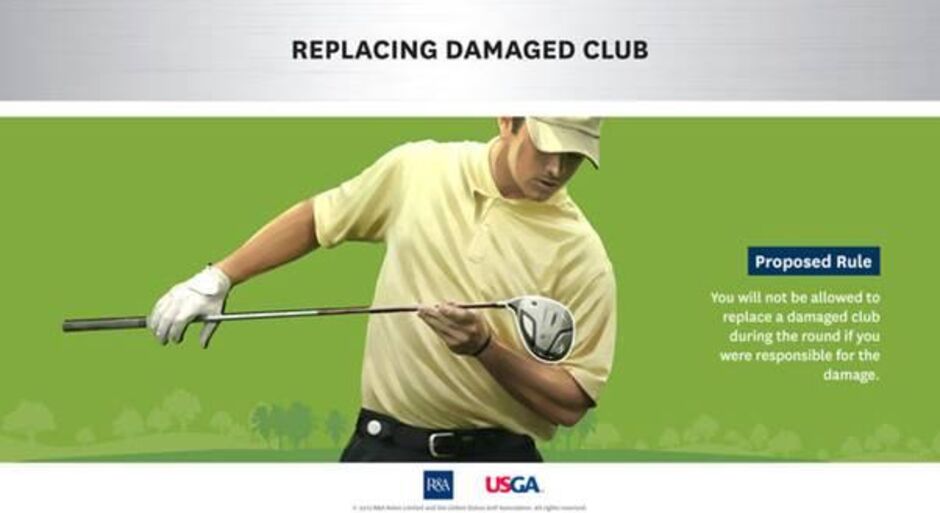 Alignment for a Stroke